Logwood extract is a non oxydized plant extract obtained from logwood (Haematoxylum campechianum L.) wood. One of the most reputed dye plants with a very strong colouring power.

Uses :
Natural dyeing and textile printing (animal and vegetable fibers, leather) : Purple, grey, black, even navy blue shades according to the formula, the mordant and the fiber. For deep blacks, the logwood extract must be used in combination with gallotannins (extracted from sumach gallnut or oak gallnut for instance) and a  mordanting with ferrous salts. Logwood has good washfastness and moderate lightfastness.

The plant :
Logwood is a red wood tree originated from the Bay of Campeche, in the Southeast of Mexico. It was introduced and widely naturalized in the XVIIIth Century in South America and in West Indies. It was first imported in Europe as a dyeing matter, shortly after the arrival of the Spanich in Central America. But for many years (from 1581 to 1662), an English law prohibited its use in order to protect the dyes that were already used. During the XIXth Century, it is the basis for most of the black clothes, very widespread at that time. It is currently found in many tropical countries. 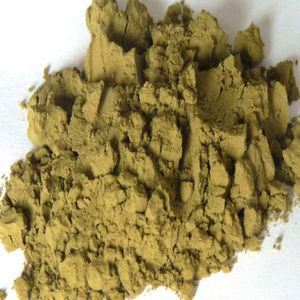 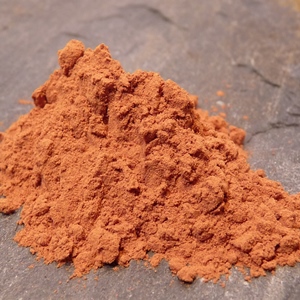